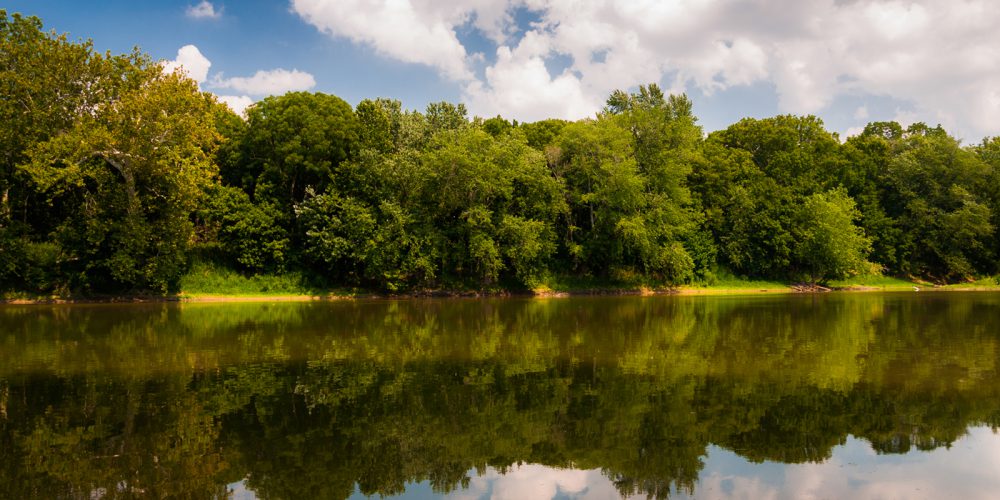 Leesburg is a historic town within and the county seat of Loudoun County, Virginia. Leesburg is located 33 miles west-northwest of Washington, D.C. along the base of Catoctin Mountain and adjacent to the Potomac River. The town is also the northwestern terminus of the Dulles Greenway, a private toll road that connects to the Dulles Toll Road at Washington Dulles International Airport.

Leesburg, like the rest of Loudoun, has undergone considerable growth and development over the last 30 years, transforming from a small, rural, piedmont town to a suburban bedroom community for commuters to the national capital. Current growth in the town and its immediate area to the east (Lansdowne/Ashburn) concentrates along the Dulles Greenway and State Route 7, which roughly parallels the Potomac River between Winchester to the west and Alexandria to the east. Today Leesburg continues to serve as the center of government and commerce for Loudoun County. The town’s Historic District was placed on the National Register of Historic Places in 1970 and cited as one of the best preserved and most picturesque downtowns in Virginia. Downtown merchants have recently labeled themselves “Loudoun’s (or, Loudoun County’s, depending on the audience) Original Town Center,” largely in response to the growing number of mixed-use shopping in proximity.

Find Your Way Around Leesburg