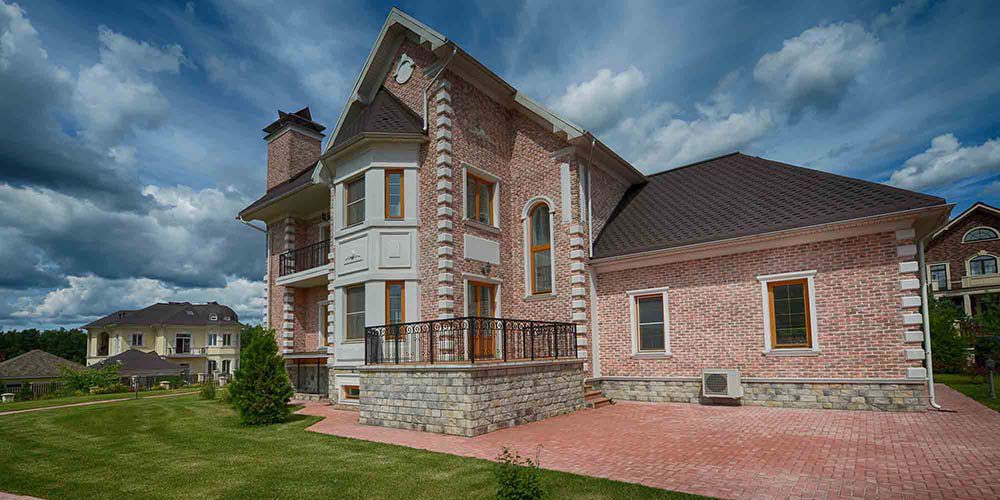 After falling into disrepair in the early part of the 20th century, the Waterford Foundation was formed to help save and preserve Waterford and its history. In 1974, the Waterford Foundation helped create an innovative land preservation program in which the historic properties of Waterford are protected through open space and façade easements. More than 60 easements have been granted. The town today is largely residential, although a number of businesses are based in the village. The Loudoun Mutual Insurance Company has been located in Waterford since 1849.

The Catoctin Creek Bridge was listed on the National Register of Historic Places in 1974, and the William Virts House was listed in 2011.

Find Your Way Around Waterford