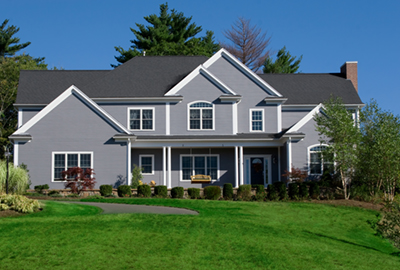 Round Hill is a town in Loudoun County, Virginia, United States. The town is located at the crossroads of Virginia routes 7 and 719 (Woodgrove Road), approximately 50 miles northwest of Washington, D.C. It was named “Round Hill” for being located two miles northeast of a 910-foot hill used during the American Civil War as a signal post by both Confederate and Union troops.

Many of the town’s older residences were originally boarding houses, inns, and taverns where people would go upon arrival. The town was considered a convenient destination as it lies close to the Shenandoah River (7 miles distant), the Shenandoah National Park (30 miles), the Appalachian Trail (4 miles), Harpers Ferry (15 miles), the Chesapeake & Ohio Canal Tow Path (used currently as a bike trail) (12 miles), and the paved Washington & Old Dominion Railroad Trail (3 miles). The town has recently been ringed by fast-growing suburbs of Washington, D.C., that have brought thousands of residents to just outside the town.