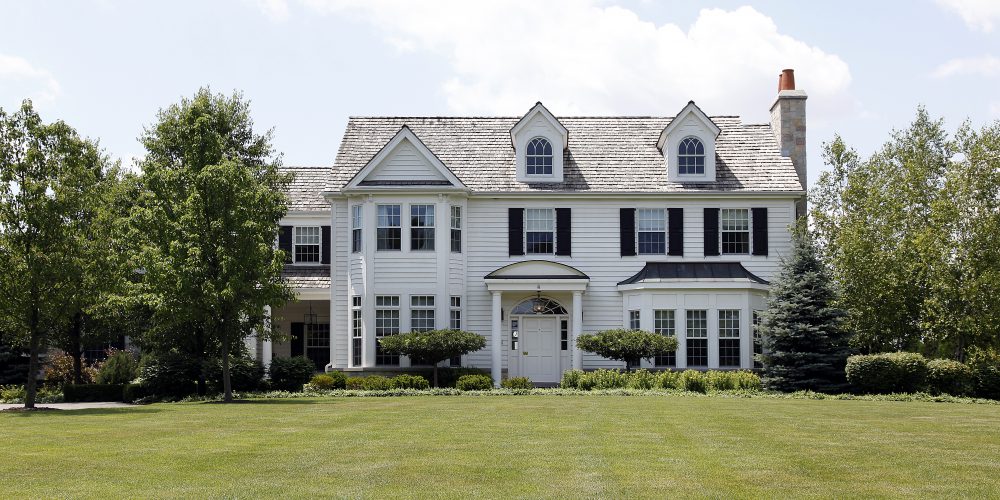 Purcellville is a town in Loudoun County, Virginia, United States. Purcellville is the major population center for western Loudoun and the Loudoun Valley. Today, many of the older structures remaining in the town reflect the Victorian architecture popular during the early 20th century.

Find Your Way Around Purcellville