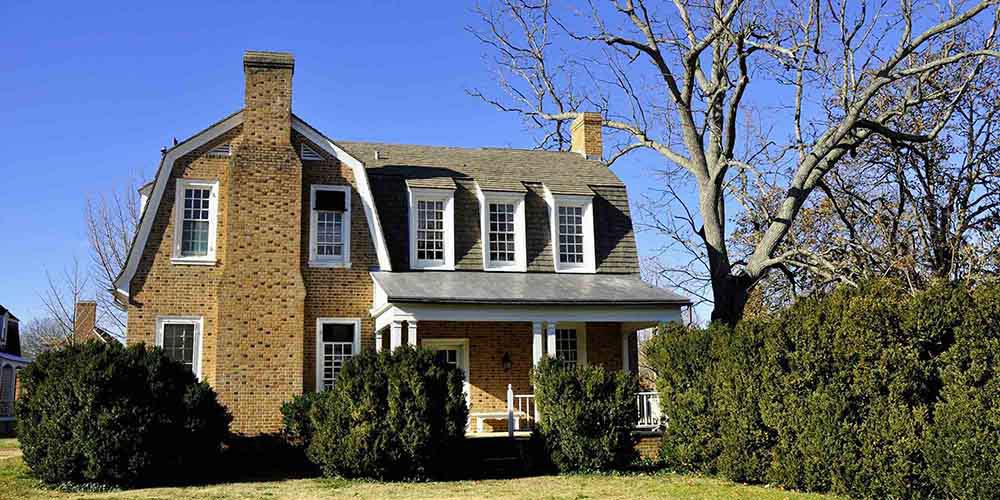 Lovettsville is a town in Loudoun County, located near the very northern tip of the Commonwealth of Virginia, United States. Settled primarily by German immigrants, the town was originally established in 1836. Following the 1722 Treaty of St. Albans which established the Blue Ridge Mountains as the buffer between Native Americans and white settlers, German immigrants began arriving in the northern Loudoun Valley to farm the rich topsoil. They established several villages, many constructed of log and wooden buildings, and began to expand their land holdings. Lovettsville was then called The German Settlement.

The Lovettsville Historic District was listed on the National Register of Historic Places in 2012.

Find Your Way Around Lovettsville