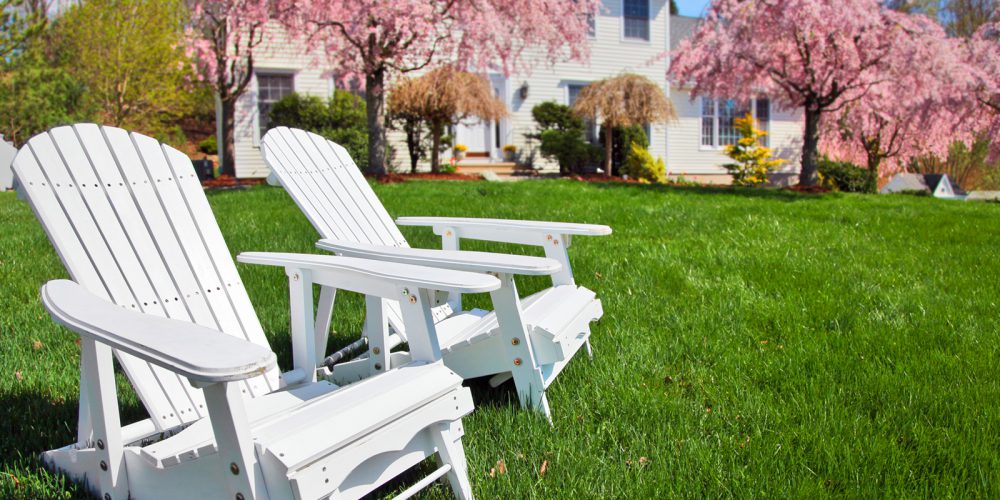 Hamilton is a town in the Loudoun Valley of Loudoun County, Virginia, United States. The population was 506 as of the 2010 census.

The present Town of Hamilton was once occupied by several native tribes. European settlers arrived in the 1730s. In 1768, George and Tabitha Roach Tavenner built the first house in the Hamilton area. Their son, Richard and his wife Ann Hatcher, built an estate called Harmony and the surrounding area was thereafter known as Harmony. Growth ensued and by 1833, the area had enough population to sustain Harmony Methodist Church, which was built on land donated by Richard and Ann Hatcher Tavenner. The town also became known as Hamilton Store after a store founded there by Charles Bennett Hamilton. In 1835, John Quincy Adams approved a post office located in Hamilton’s store and the town’s name was recorded as Hamilton. By 1868, a steam railroad from Alexandria had come to Hamilton along the future route of the Washington and Old Dominion Railroad. Many tourists came to the town seeking relief from the city’s heat. There was a one and 1/2 mile boardwalk that traversed the town and a dance hall. By 1900, the Town of Hamilton was Loudoun County’s second largest town. Hamilton has since been known more as a residential community. The Hamilton Masonic Lodge, Janney House, William Smith House, Spring Hill Farm, and Sunnyside Farm are listed on the National Register of Historic Places.

Find Your Way Around Hamilton